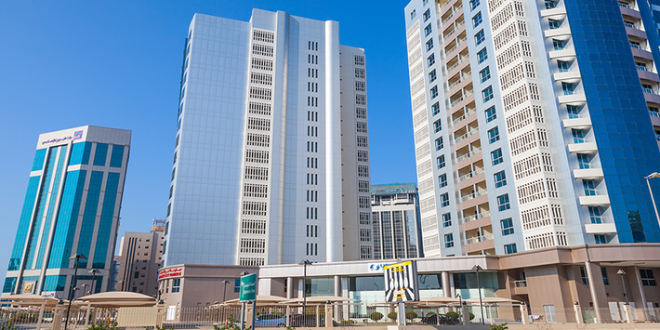 The Districts of HồChí Minh and Their Real Estate Value

Beau Jenks March 22, 2016 Real Estate Comments Off on The Districts of HồChí Minh and Their Real Estate Value 1,567 Views

Vietnam has recently relaxed its laws so that foreigners can easily purchase property in their country. Now is the time to start taking a look at the beautiful districts of HồChí Minh! There are seven districts that might interest someone in the market for new property. Take a look at them below!

District One is one of the most exciting and modern districts of HồChí Minh. The governmental offices and embassies are located in District One, making it a hot spot for foreigners. However, there is much more to this district.

District One offers movie theaters, shopping malls, bars, restaurants, and many other forms of entertainment, and is the nightlife capital of the city. If you are looking for real estate for sale in HồChí Minh, expect to pay a little more for a property in District One.

District Three also has entertainment like District One, but it is a little quieter. It has coffee shops, parks, and movie theaters to keep you entertained, as well as perfectly clothed with their fashion shops. Many young people choose to look for apartments and condos in District Three.

Like District Two, District Seven has many foreigners who have chosen to live in Vietnam. While it’s a bit out of the way, it’s touted as the future face of the city in the next few years with the housing industry there. Due to it being planned in a Western district that served high-income people who lived in the city a long time ago, there are many high-quality villas for sale there.

Tan Binh is a respectable district to live in for those who have a middle-class income. It has many mid-sized and small companies and public transportation. Fast food is available and the cost of living is low.

This is pretty far from the city center and many foreigners have not yet bought in this district, but it is a promising place to look! It’s much cheaper to live here, and an added benefit is that the district is scheduled to be turned into an education district. This means any extra rooms can be rented out to students!

Purchasing in HồChí Minh is well worth the investment if you’re looking to get into an up-and-coming city!

The Property Sourcing Company: Your Go-To Agency for The Best Real Estate 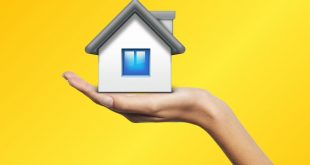 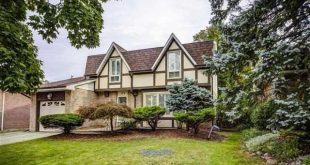 Real estate for sale in Markham?

For the people who are purportedly accepting that the realty is as basic as picking ...